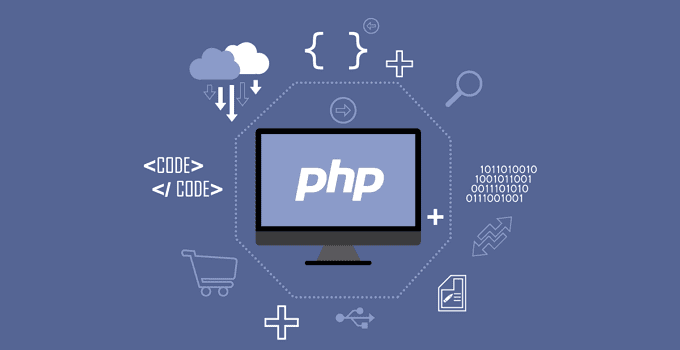 PHP is a server-side scripting language designed for web development but also used as a general-purpose programming language. PHP is now installed on more than 244 million websites and 2.1 million web servers. Originally created by Rasmus Lerdorf in 1995, the reference implementation of PHP is now produced by The PHP Group. While PHP originally stood for Personal Home Page,[4] it now stands for PHP: Hypertext Preprocessor, a recursive backronym.

PHP code is interpreted by a web server with a PHP processor module, which generates the resulting web page: PHP commands can be embedded directly into an HTML source document rather than calling an external file to process data. It has also evolved to include a command-line interface capability and can be used in standalone graphical applications.

PHP is free software released under the PHP License. PHP can be deployed on most web servers and also as a standalone shell on almost every operating system and platform, free of charge.